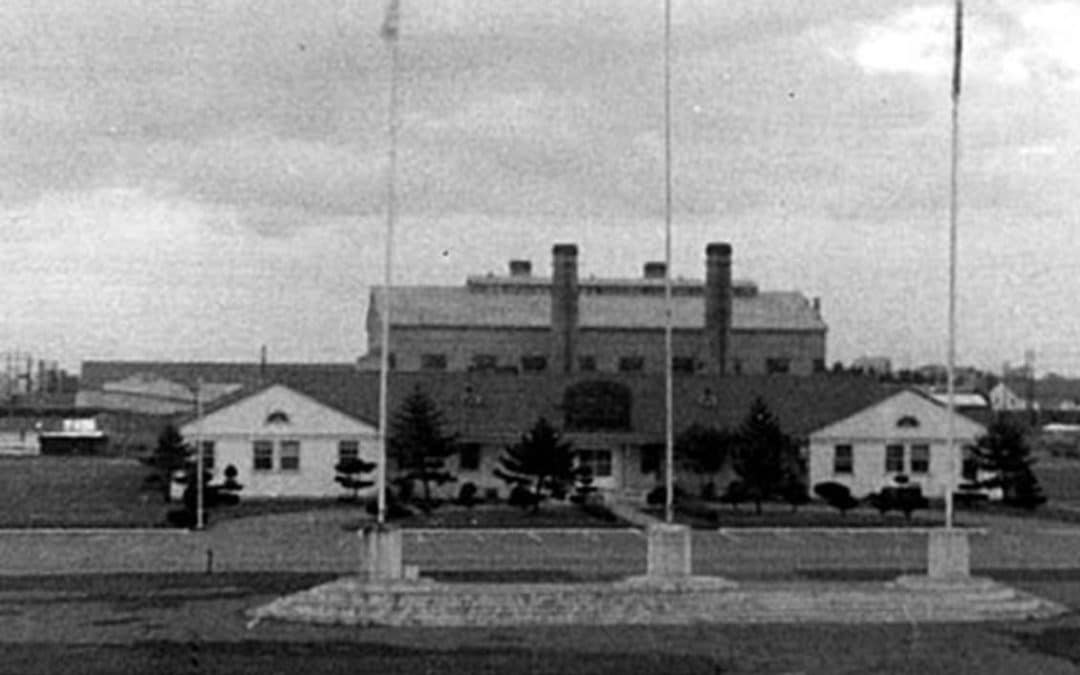 Walking Leftwich Park at night may bring more than just a night under the stars. Legend has it our woods are haunted. You might have experienced something chilling and unexplainable while walking through the Misawa Club, taking a test at school, or even in your home. Are ghosts real? Well, let’s look at some evidence and read some Misawa Air Base residents’ stories.

Because our base has experienced many traumatic events in the past, especially during World War II, the chances that apparitions might be spotted and hauntings experienced within our gates are very high. According to an article written by Dr. Richard Clark at the 35th Fighter Wing History Office in October of 2014, “Parapsychologists and ghost hunters suggest this type of environment is conducive to hauntings, and if you have been at Misawa Air Base for more than a year, chances are good you’ve heard at least one local ghost story.”

The Japanese Imperial Navy began building Misawa Air Base in 1938. Many buildings are different now but the events that happened here do not change. In July and August of 1945 attacks on the base by U.S. Navy aircraft became more apparent as the flight line and Aviation School (now Security Hill) construction finalized. Students and their families lived in the area so underground bunkers were built for protection from bombings. It is said that Leftwich Park is the site where at least two children died when a bunker collapsed in an attack. There have been many reports of seeing and hearing children at Leftwich Park after dark and it is said to be the most haunted area on base. According to Dr. Clark’s research, at one point in time, the Misawa Security Operations Center observation post could view the park on closed circuit television and reported two small children playing in the park at night. Two patrolmen checked the park finding nothing and radioed back to the post. They stood near the park’s bathroom and the men at the post stared at the screen in bewilderment and responded, “What do you mean? They’re standing right next to you.”

Leftwich Park is not the only place on Misawa Air Base that is rumored to be haunted. A hospital and morgue used to stand where the Misawa Club is located now. When the hospital was demolished, an underground bunker was discovered. Many have reported that each morning children’s fingerprints are found on the Club’s windows, no matter if they were just cleaned the night before. According to a former night duty manager, lights are always left on somewhere in the Club because of superstitions. “The janitorial staff that come in to clean at night don’t like the dark. The bartenders don’t take out the trash in the dark.” She has experienced many strange things at the Club and told us about an incident that startled her and a coworker during a late-night training session, “there were handprints on the glass that we know weren’t there before, small handprints, and the door was still swinging closed and all the lights were off!” She isn’t the only Club employee to experience strange phenomena; former contracting officer Jimmy Tachikawa forgot his keys in a dining area after finishing up a band practice around midnight. He ran back in to grab them while the band waited for him by the front door. As he approached a stairwell near the pilot’s lounge, he recalls: “I distinctly heard a woman’s voice and laughter.” What Tachikawa heard sounded so real that he thought that there might be people still working in the basement but no one was present other than the band members. Krysten Hayes, a current event coordinator has the eeriest story; “I was walking in the back hallway behind Wild Weasels’ and the O’ Ballroom and out of one of the doorways, I saw out of the corner of my eye, a blonde haired guy in what I can only describe as a blue hospital gown, launch towards me and go through me and through the wall to my left. By the time I drove home, which took 15 minutes, I was still ice cold.” Yikes, don’t walk the Misawa Club halls alone!

Base residents, north and main, have also had some strange things happen in their homes, with shadows and knocking being a main occurrence, to items moving, dogs staring or barking at seemingly nothing, and even feelings of being touched. One resident told us about her “nanny ghost.” Virginia Basquez, a north side resident says, “I have a nanny ghost, a 5-foot shadow. Whatever it is, it seems to want to hold my baby, but it obviously can’t. We didn’t really have any problems until my youngest was born. One night I was watching him sleep in his bassinet, from the bed, and a shadow moved across the room, hovered over him and it reached for him. I flipped out and it just floated away. If the baby wakes in the middle of the night I can hear foot steps running toward us. If I tell it I’ve got the baby or not to touch him, she leaves.” She’s even felt the nanny’s fingers touching her back! The nanny seems to want to help tidy up as well. “Whenever the kitchen is dirty, stuff starts flying off the counters,” says Basquez. “The upstairs unit has twin baby girls and she has reported toys moving in her house too. And our B unit has had things move around and her dogs keep staring at something moving around her house. The whole unit is haunted,” says Basquez. Not sure what is going on there, but it sounds like the nanny just wants to help out! Sanz Rihna says, “We lived in an 800 area house. As I was getting ready for bed, I was brushing my teeth in the main bathroom, when I saw an old Japanese lady coming up the stairs.” That is chilling! We would be out!

Even children at Sollars Elementary have had encounters with a ghost, but their ghost seems to be just a friendly schoolmate that lacks a body. According to some Sollars students, Billy was one of the first kids to attend the school and at eight-years-old, he is rumored to have tripped and had an unfortunate mishap with an open sewer. He now hangs around with the kids as a shadow, stirring up a bit of innocent trouble and seeing if anyone needs a shadow hand. He likes to help with schoolwork, move pencils around, make them laugh, and tie shoelaces; sometimes together. He’s a fan of the swings and the room in the back of the cafeteria, that the kids say used to be his classroom. “I can tell the shape of his shadow, he doesn’t scare me, he’s a friend,” says a second grade Sollars student. “He’s shy and open at the same time and he doesn’t like people talking about him.” Billy sometimes hangs out in the principal’s office and “made him fall off of his chair one time when he moved it.” Such a prankster, that Billy is!

Researching hauntings has been more fun than I could’ve imagined. You can research Misawa hauntings for yourself if you want to get into the spirit of Halloween and learn some history about our FSS facilities and Misawa Air Base. Whether you’ve had a haunting that has scared you, or a ghost that seems to be a comfort to help you out, ghosts are very real to many people and our base just may have some spirits from the past hanging around. Learning about our history can help us learn more about a nanny ghost or the children in the park. October brings an open mind to the spiritual realm and lots of fun when it comes to thinking about paranormal possibilities. Happy Halloween from the 35th Force Support Squadron!

Do you believe in ghosts or have you had a paranormal experience here at Misawa? Send your story to misawa.marketing@gmail.com and we may feature your story on our blog! 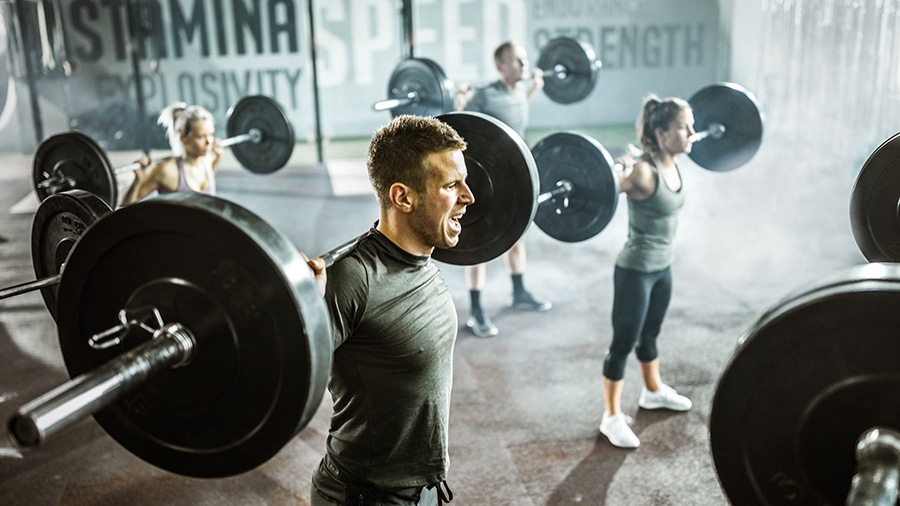 This challenge is to incentivize the improvement of oneself through a healthy lifestyle change inside and out. The winners will be chosen based on the greatest percentage of muscle gain.

This challenge is to incentivize the improvement of oneself through a healthy lifestyle change inside and out. The winners will be chosen based on the greatest percentage of muscle gain. Top 2 males & top 2 females will be awarded from the Individual Category, and top 2 from the Team Category will be awarded as well. Teams consist of four people.

In partnership with Health Promotion 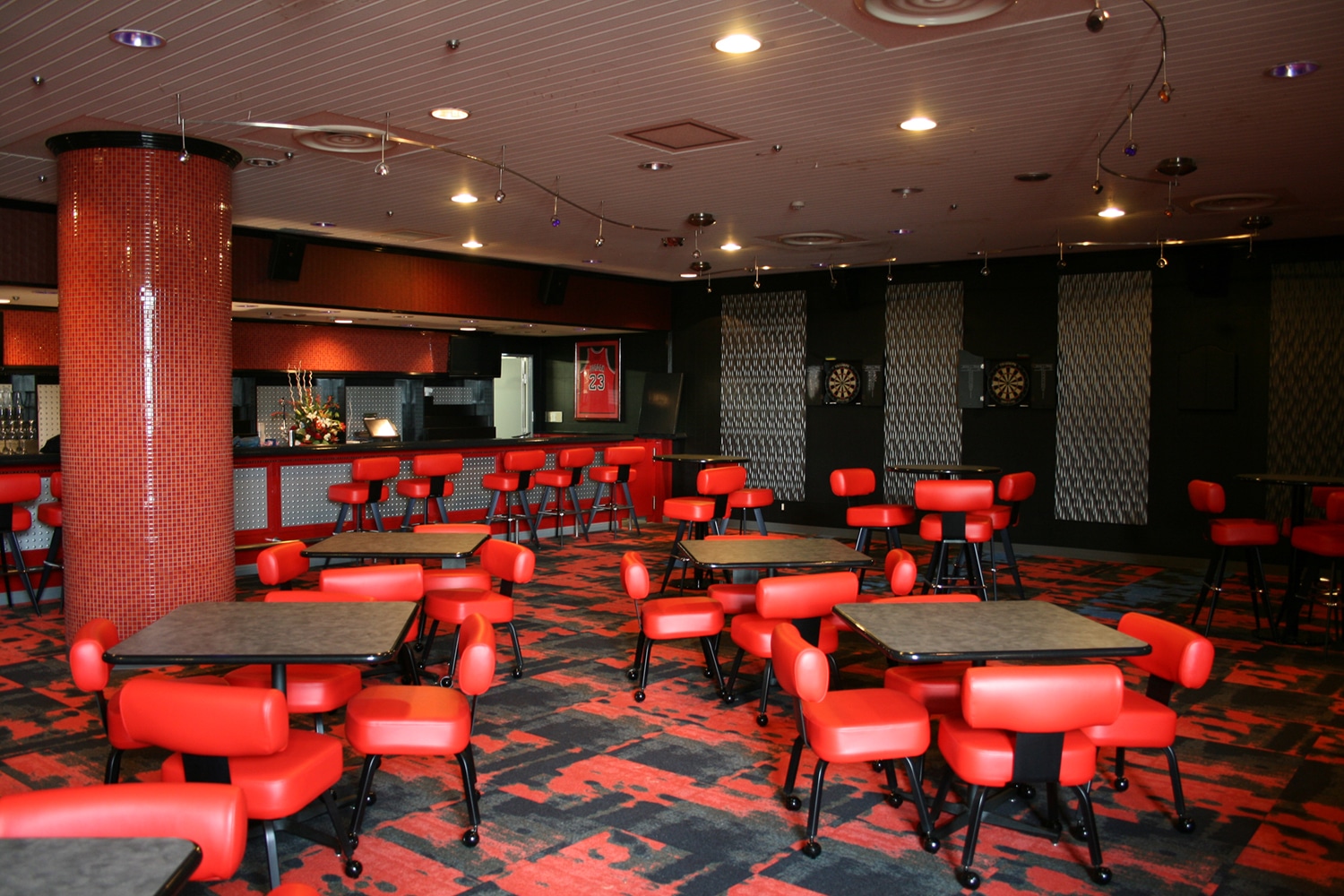 Every other Thursday Sign up at 6 p.m. Game starts at 6:30 p.m. Fautline, Misawa E'Club Non-Members | $10 entry Misawa Club Members | $5 entry Sign up on the spot for Membership to receive

Every other Thursday
Sign up at 6 p.m.
Game starts at 6:30 p.m.
Fautline, Misawa E’Club
Non-Members | $10 entry
Misawa Club Members | $5 entry
Sign up on the spot for Membership to receive discounted entry

Take home cash and bragging rights in this battle of the brains! Purchase food and beverages and take a break with your friends. Follow us on Facebook to see photos of our Trivia winners!