The Aomori Nebuta Matsuri is a unique, colorful festival celebrated in the northern prefecture of Aomori held from August 1–7. This festival is a must-see and roughly 3 million people visit the Nebuta Matsuri every year! This festival is held once a year and features breathtaking brightly lit, colorful floats resembling famous Japanese figures throughout time. The true origin of the Nebuta Masuri is still unknown to this day, but it is rumored that the nebuta floats were invented by General Sakanoue-no-Tamuramaro in the 880’s. His army would create these large creatures from bamboo and cloth to scare away enemies. Throughout time, the shape, size and colors of these lanterns have evolved in to the present-day floats showcased in the Aomori Nebuta Matsuri.

Today, the floats range from 15 to 30 feet tall and are made of Awashi paper, wire and bamboo framework. Hundreds of light bulbs are weaved throughout the floats illuminating the Awashi paper at night. The floats are typically modeled after Japanese gods, historical figures, kabuki actors and mythological beings. Attendees can also enjoy fireworks before and on the last day of the Nebuta Matsuri.

There are three types of floats including the children’s nebuta, regional nebuta and local organizations’ nebuta. The children’s nebuta is the largest of them all and is only displayed from August 2 – 3 due to its immense size and the man power required to move it. The smaller floats are often pulled by children and are seen on the first two days of the festival from August 2nd to August 3rd. Each year, the best floats are recognized on the evening of the 6th day and honored by transporting them by ship in Aomori Harbor to cruise along the bay.

One of the best parts of the festival is dancing next to your favorite float wearing a traditional haneto dancing costume. You can rent the dancing costumes for around 4,000 Yen from various stores around Aomori City. Anyone can dance in the parade, but you must be dressed in haneto. You can participate even if you do not belong to an organization and there is no advance registration, just show up in costume and join the fun! Very few festivals in Japan allow audience participation as much as the Nebuta Matsuri. 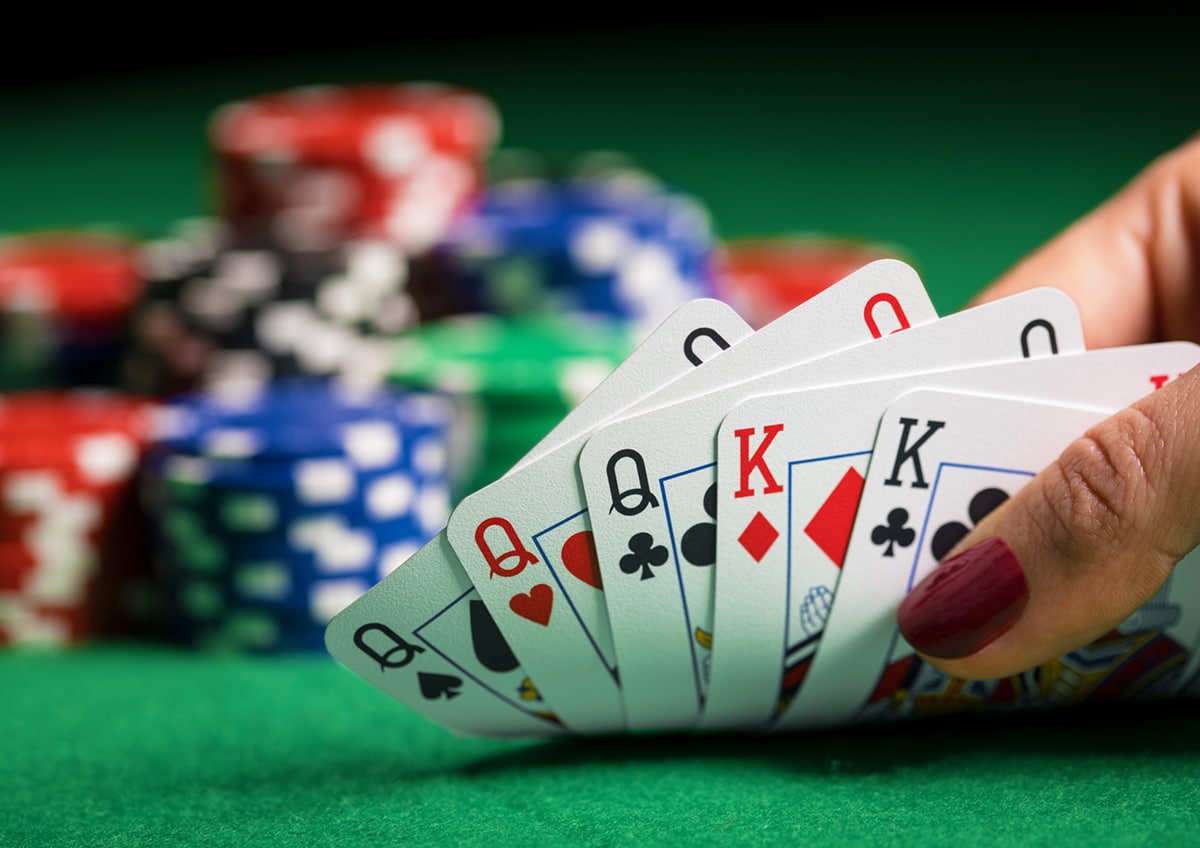 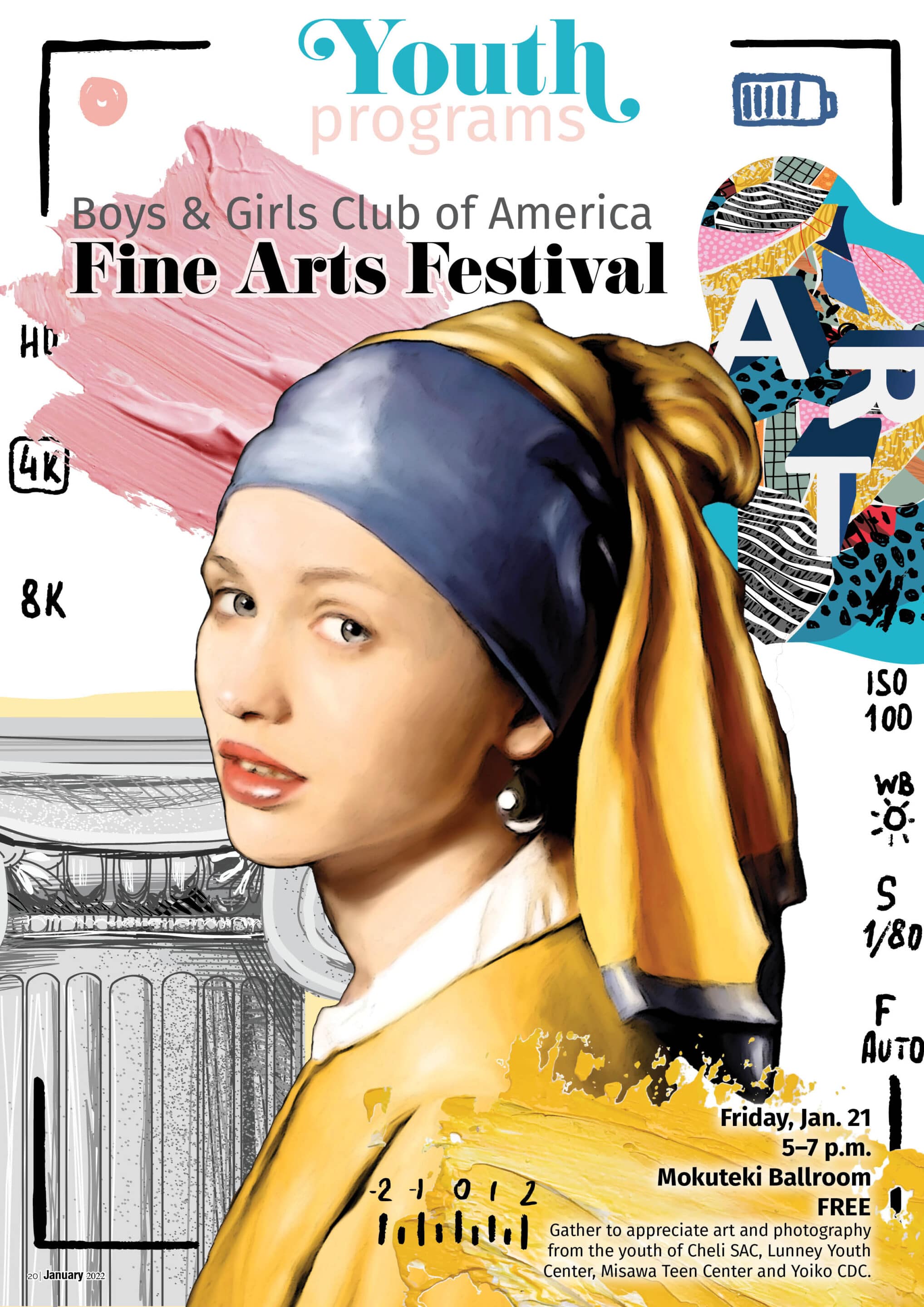 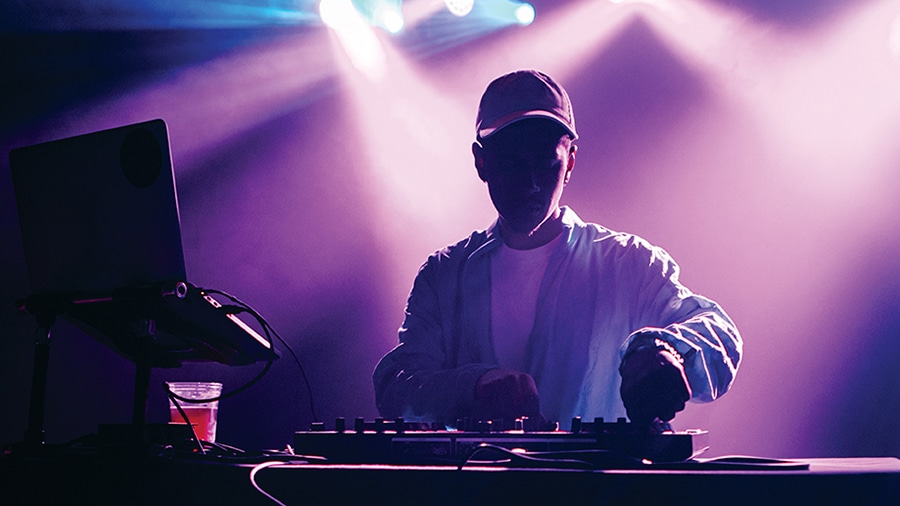 Every Friday & Saturday Starts at 10 p.m. Faultline, Misawa E’Club Ages 18+ Get out of the house and here with friends, every weekend where drink specials and live music are poppin'

Get out of the house and here with friends, every weekend where drink specials and live music are poppin’ in the coolest hangout on base.

Every Friday & Saturday Starts at 10 p.m. Faultline, Misawa E’Club Ages 18+ Get out of the house and here with friends, every weekend where drink specials and live music are poppin'

Get out of the house and here with friends, every weekend where drink specials and live music are poppin’ in the coolest hangout on base. 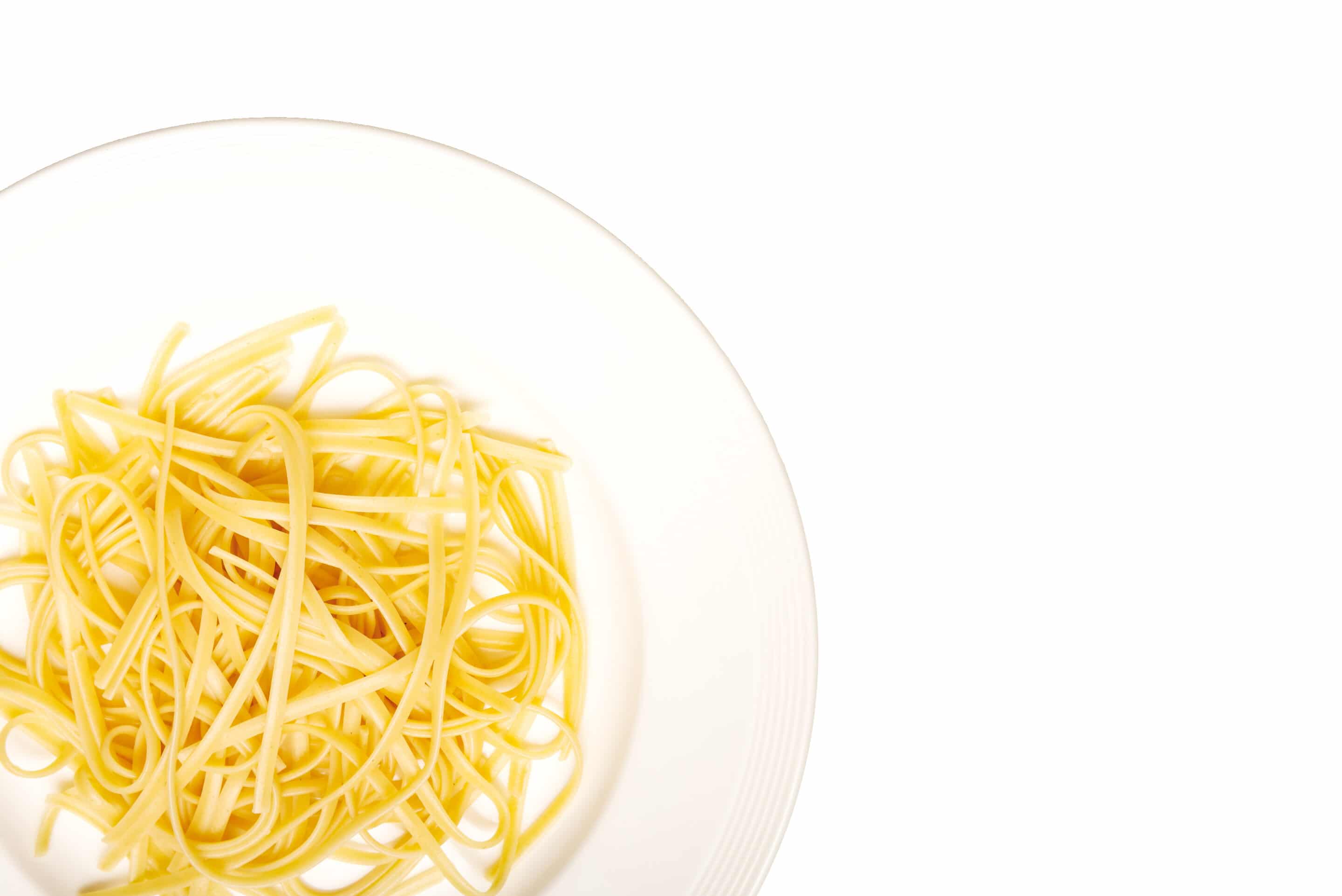 Can you take on this 4 pound spaghetti in-PASTA-bowl food challenge? Come find out at the Sports Bar. The first 15 people can sign up at the door starting at 6 p.m. Winner will receive a cash prize of $200, or $400 if they are a Club Member. See you there!