Makers’ Club
First Saturday of Every Month
1-3 p.m.
Ages 14+
Learn advanced concepts such as 3D modeling, 3D printing, electronics and more! Share your skills and collaborate on projects. This is a great chance to get trained on how to use the 3D printer, which is freely available to high school students and adults during The Makerspace events.

LEGO Club
Third Thursday of Every Month
3:30-4:45 p.m.
All Ages
Do you love building with legos? Show off your creativity and share with others! Fill the lego wall in the Makerspace with legos provided by the Overstreet Memorial Library.

STEM Club Jr.
First Wednesday of Every Month
10:30-11:30 a.m.
Ages 4-6
For younger kids, The Makerspace offers several fun ways to introduce STEM concepts.
• 3D Pens: Draw using plastic that hardens into 3D shapes! These pens are safe for ages four and older and are lots of fun to use.
• KIBO Robot Kits: A simple way to show the basics of programming! KIBO uses blocks that link together. Rearrange the blocks in order to tell the robot what to do!
• K’Nex and LEGO: The foundation of every young engineer’s childhood.

STEM Club
A great opportunity for kids to explore concepts such as design, programming, electronics and other concepts.
• Advanced 3D Pens: Draw using plastic that hardens into 3D shapes! These pens are more powerful and can be used to build more precise and larger objects.
• Ozobot Robots: Tiny robots with lots of potential! These kits come with fun challenges using markers to program the robot paths. It’s fun for adults too!
• Snap Circuits: Are you interested in learning how to build electronics? These kits have tons of circuit plans and electronic components to try out.

1–4 p.m.
Every Sunday
The Makerspace

How to look up new arrivals online

You will see the current list of new items added to our collection over the last four weeks.

A Minute to Midnight, by David Baldacci

Beating About the Bush by Beaton, M. C.

The Confession Club, by Elizabeth Berg

The German House, by Annette Hess

The Book of Science and Antiquities, by Thomas Keneally

Just Watch Me, by Jeffry Lindsay

How the Dead Speak, by Val McDermid

A Small Town, by Thomas Perry

The Rise of Magicks by Nora Roberts

The Network, by L.C. Shaw

The Wicked Redhead by Beatriz Williams

How Not to Diet, by Michael Greger

All Blood Runs, by Phil Keith

The Art of Self-Defense

Blinded by the Light

Once Upon a Time… in Hollywood

Bring your completed request form as well as a digital file on a thumb drive to the library. You can print your own 3D design or a project you found online.

What is 3D printing?
3D printers use digital models to fabricate three-dimensional objects, successively printing or forming layers of material, one at a time, until an object is fully rendered.

Is there a charge for the 3D printer?
The cost for printing is 20¢ per meter of PLA (USD only). 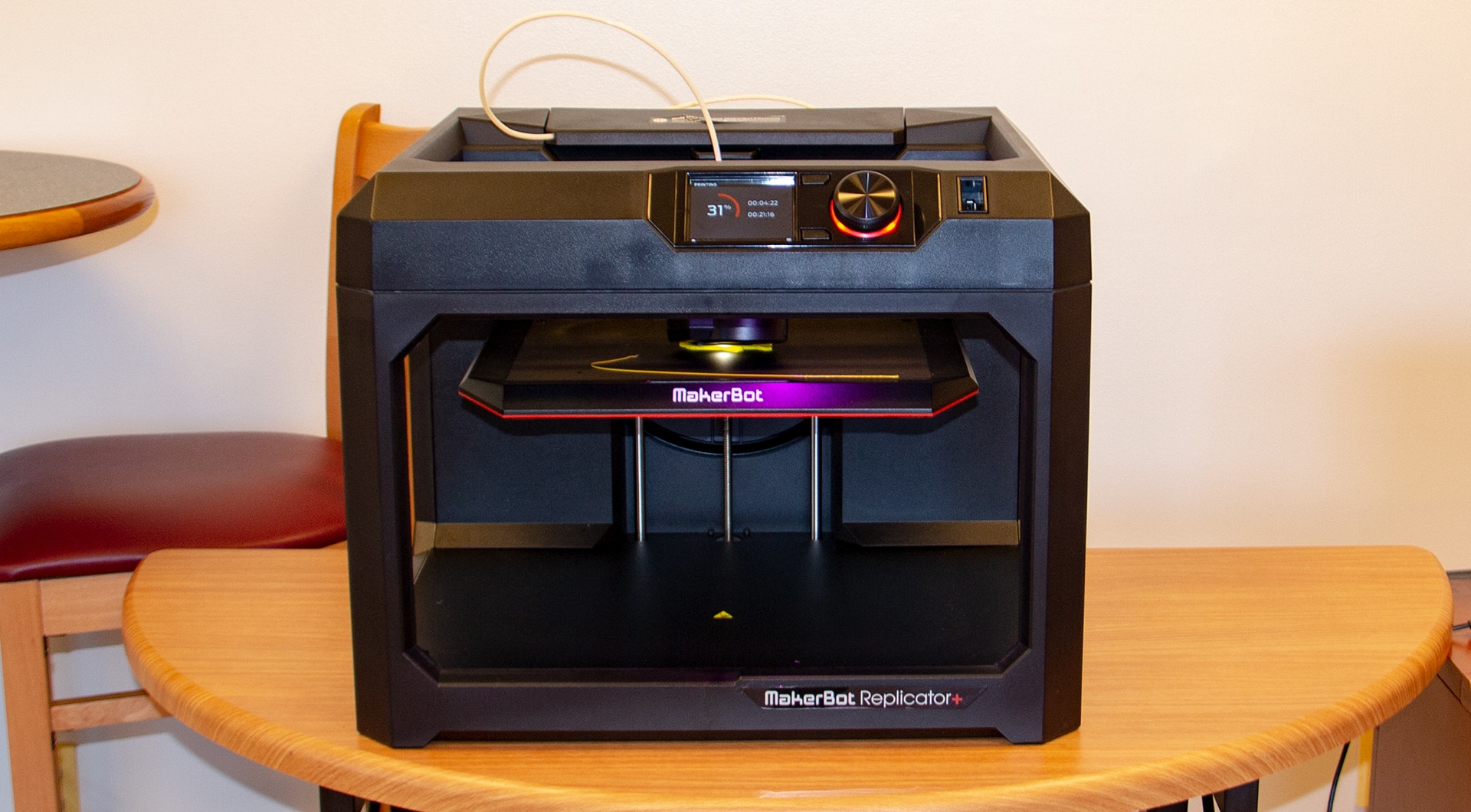 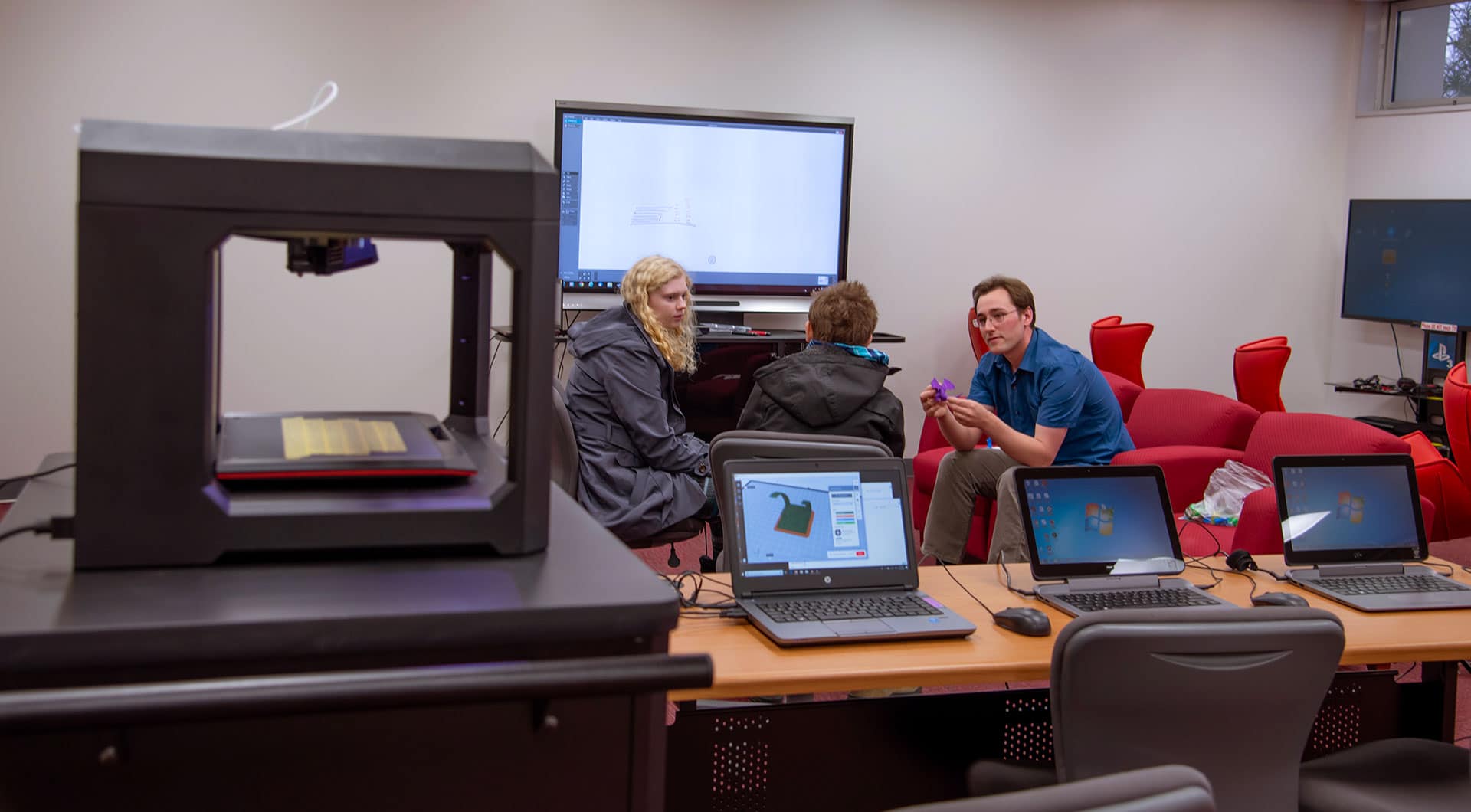 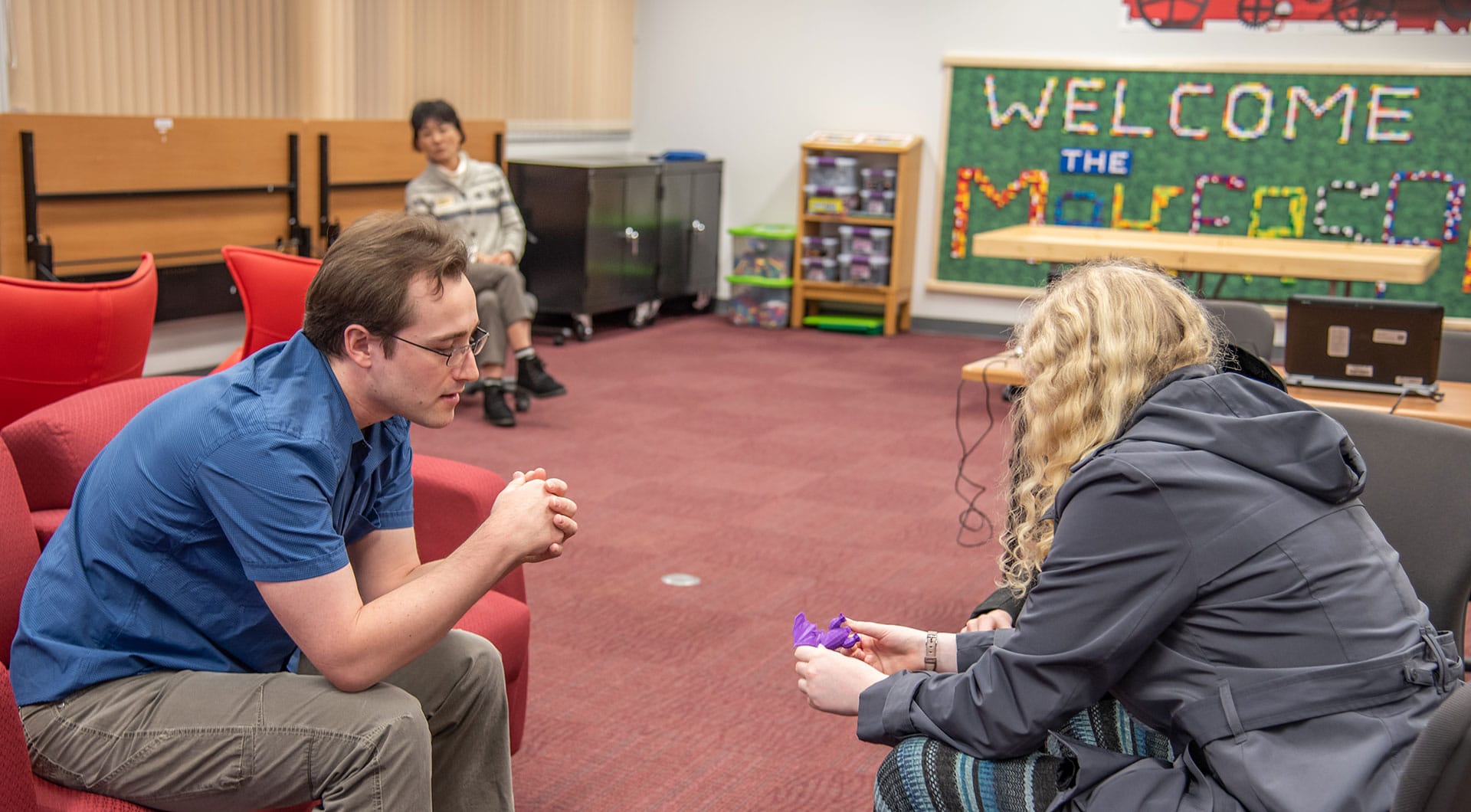 Go to the Overstreet Memorial Library to get a username and password to start exploring today! 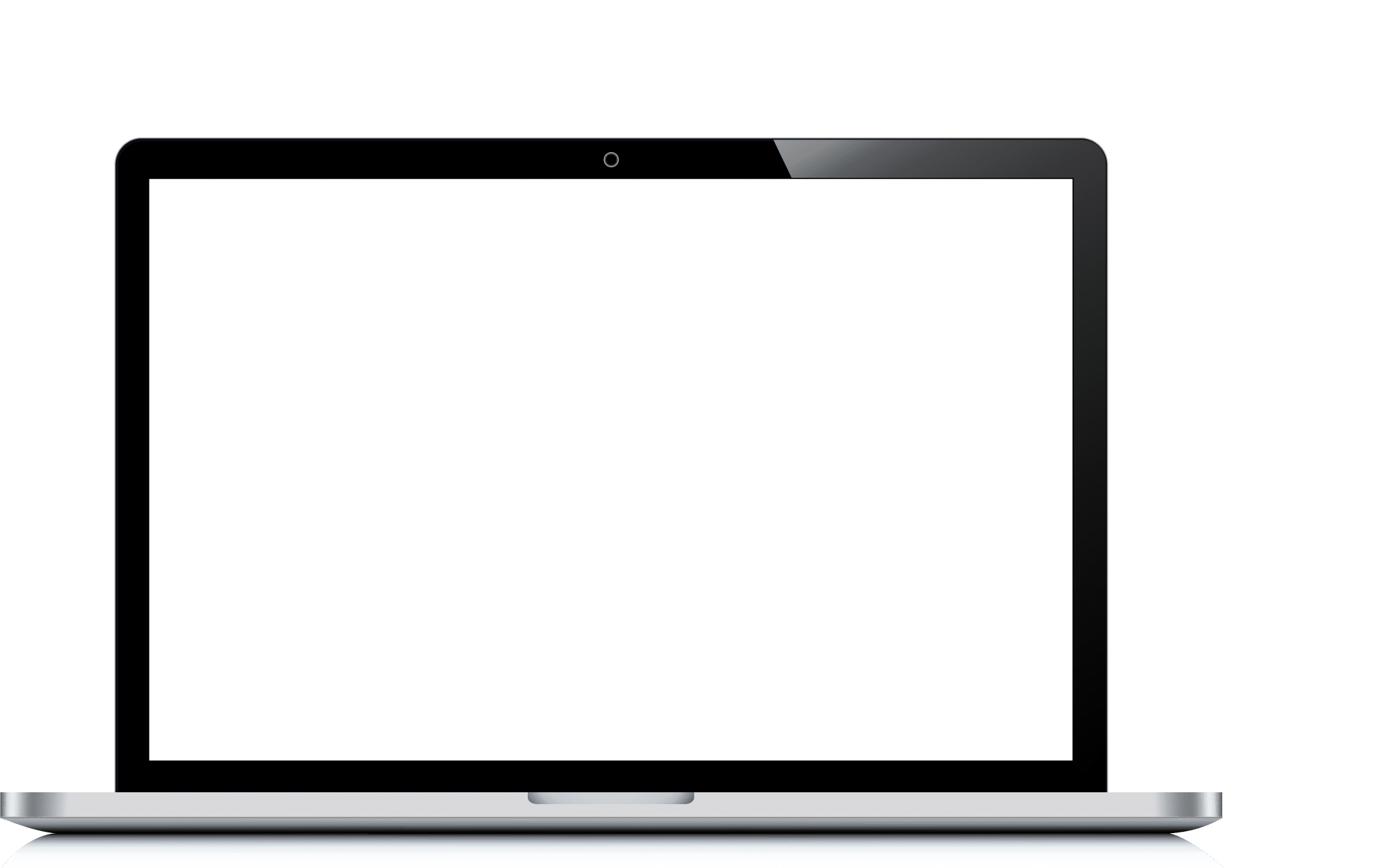 This space offers video games, virtual reality, 3D printer, LEGO wall and STEM programs. The Makerspace is free to use and open to all ages. Stop by the Overstreet Memorial Library and check it out! 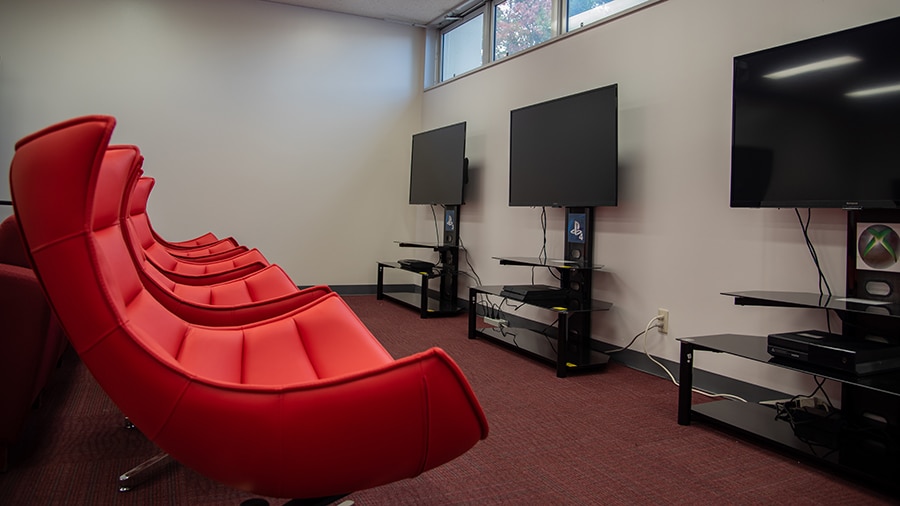 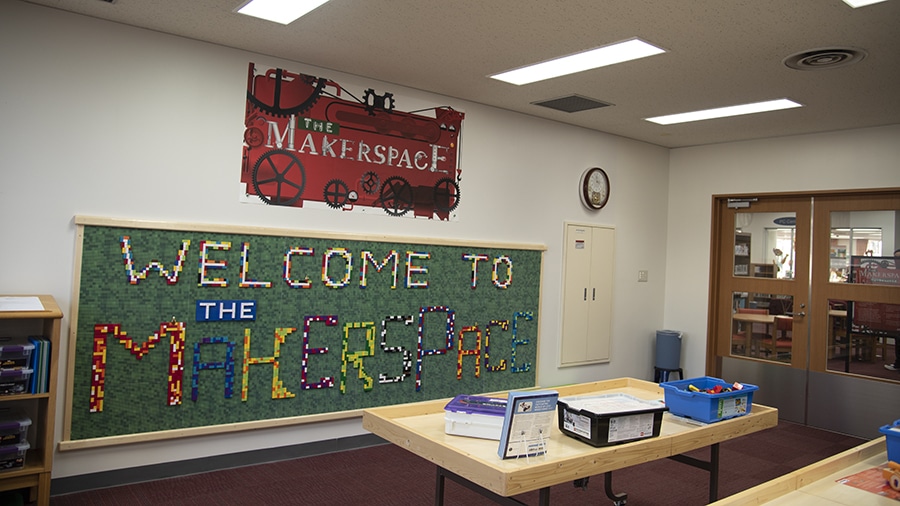 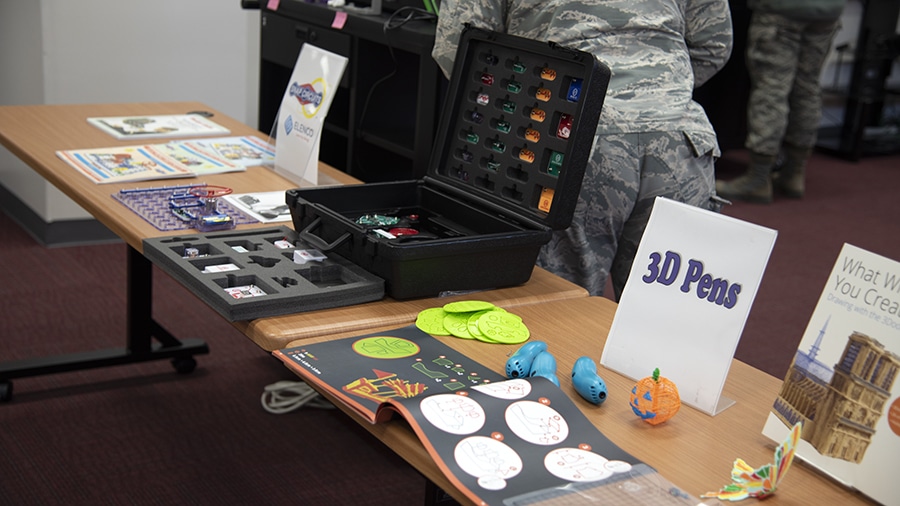 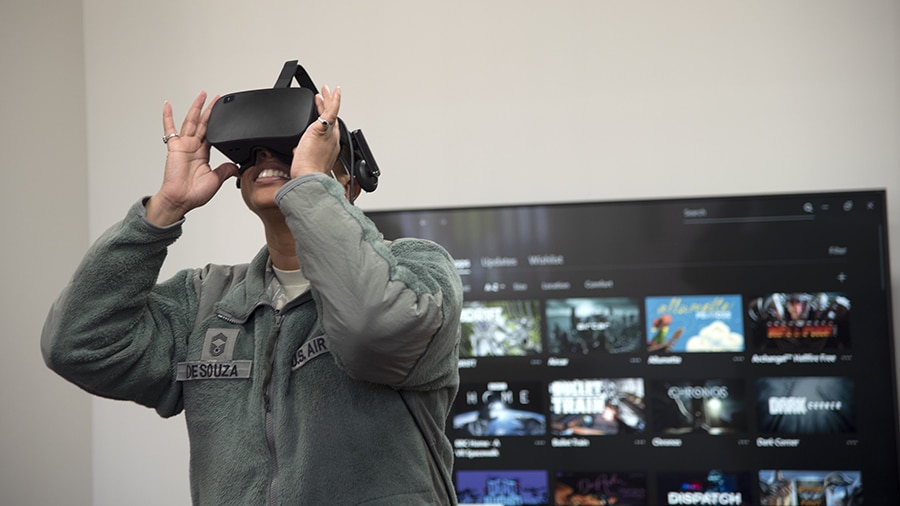