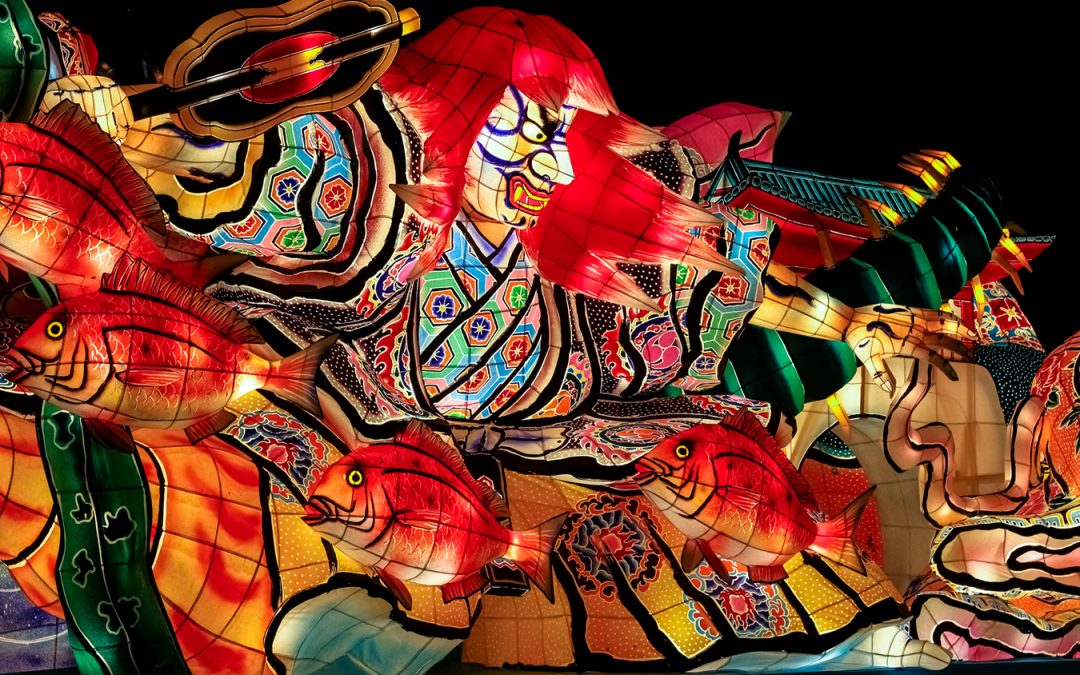 Summer brings many unique festivals that everyone should experience while living in Japan. These are just a few upcoming festivals in the Tohoku region.
We encourage you to try something new and create your own adventure!

AOMORI NEBUTA FESTIVAL
Aug. 2–7
Coordinates: 40.823075, 140.747318
The Aomori Nebuta Festival is just a quick one-hour train ride from the Misawa Train Station. A burst of fireworks will fill the sky giving you the cue to claim your spot along the route for a free viewing of the meticulously handcrafted paper lantern floats depicting Japanese heritage. View over 20 floats as they are manually pulled through the street accompanied with taiko drum performers, dancers and other musicians. Interested in being a part of the parade? Anyone can join in if they are wearing the haneto garb which can be rented in advance at local kimono shops. On the last day of the festival, the parade will be during the day and the fireworks competition begins that evening. It is one of the largest firework displays in the Aomori Prefecture.

HIROSAKI NEPUTA FESTIVAL
Aug. 1–7
Coordinates: 40.603626, 140.467557
Throughout the week, the Hirosaki Neputa Festival brings to life large lantern floats in the castle town. The large lanterns known as neputa depict the history and mythology of the Japanese culture. These differ from the Aomori Nebuta Festival floats as they are meant to be more elegant and shaped like fans instead of the boisterous floats seen in Aomori. Taiko drummers will lead the procession each day. On the last day of the festival, the floats are burned on the banks of the Iwaki River giving a dramatic conclusion to the festival.

MORIOKA SANSA ODORI FESTIVAL
Aug. 1–4
Coordinates: 39.702177, 141.154306
Feel the rhythm of the city streets in Morioka, Iwate as 10,000 taiko drummers and dancers perform in the Morioka Sansa Odori Festival, known as one of the five great festivals of Tohoku. The Sansa Dance began when a demon was punished by the god of the Mitsuishi Shrine, found in Morioka. After being punished, the demon left his handprint on a nearby rock promising to never do any bad deed again. Locals cried in joy and began to dance around the stone which is where Iwate gets its name meaning “rock hand.”

AKITA KANTO FESTIVAL
Aug. 3–6
Coordinates: 39.718124, 140.114491
View the beautiful scene in downtown Akita City as thousands of candlelit paper lanterns sway down the city streets using kanto, an eight-meter bamboo pole, meant to emulate the ears of rice plants. Once the sound of bamboo flutes reach the performers, each kanto is lifted into the air only using the
support of their hips, shoulders, chins and foreheads as they shout offerings and praises. The festival acts a prayer for an abundant harvest of wheat, rice, beans, foxtail millet and Chinese millet.

HACHINOHE SANSHA TAISAI FESTIVAL
July 31–Aug. 4
Coordinates: 40.512880, 141.487243
Take a quick trip to Hachinohe to view its largest festival that began over 290 years ago. View handcrafted floats replicating Japan’s feudal era, mikoshi (portable shrines) and the tiger dance known as toramai. On Aug. 2 see a traditional form of martial arts performed on horseback known as the Kiba Dakyu. It acts as a game similar to polo as each team attempts to score against the other. The festival has been designated a National Important Intangible Folk Culture Property.

SENDAI TANABATA FESTIVAL
Aug. 6–8
Coordinates: 38.262138, 140.880615
Tanabata is a celebration that can be found throughout Japan between July and August and is based on a Chinese legend about two stars falling in love but are only allowed to see each other one night out of the year. Tanabata gives these stars a chance to see each other once again and for that, we celebrate. The busy streets of Sendai are filled with colorful handcrafted washi paper in the shapes of streamers, cranes, kimonos, nets and so many more and hosts the largest Tanabata festival in Japan. Arrive before the night of the festival to see fireworks light up the Sendai night sky.

MISAWA CITY FESTIVAL
Aug. 23–26
Coordinates: 40.685207, 141.365932
Each day of the Misawa City festival brings something different to celebrate. View the locally handcrafted floats, drum and flute competition and the costume parade as they travel from Misawa City towards Sky Plaza and up White Pole Road.

21ST ICHINOSEKI BEER FESTIVAL
Aug. 24–26
Coordinates: 38.928473, 141.133378
Ichinoseki brings us over 300 varieties of craft beer from 85 different breweries found in Japan. Enjoy festival foods while sampling beers from Be Easy Brewery, Abashiri Beer, Sakura Brewery, Blue Magic Utsunomiya Brewery and so many more! Tickets can be purchased in advance or at the door for ¥2,000. 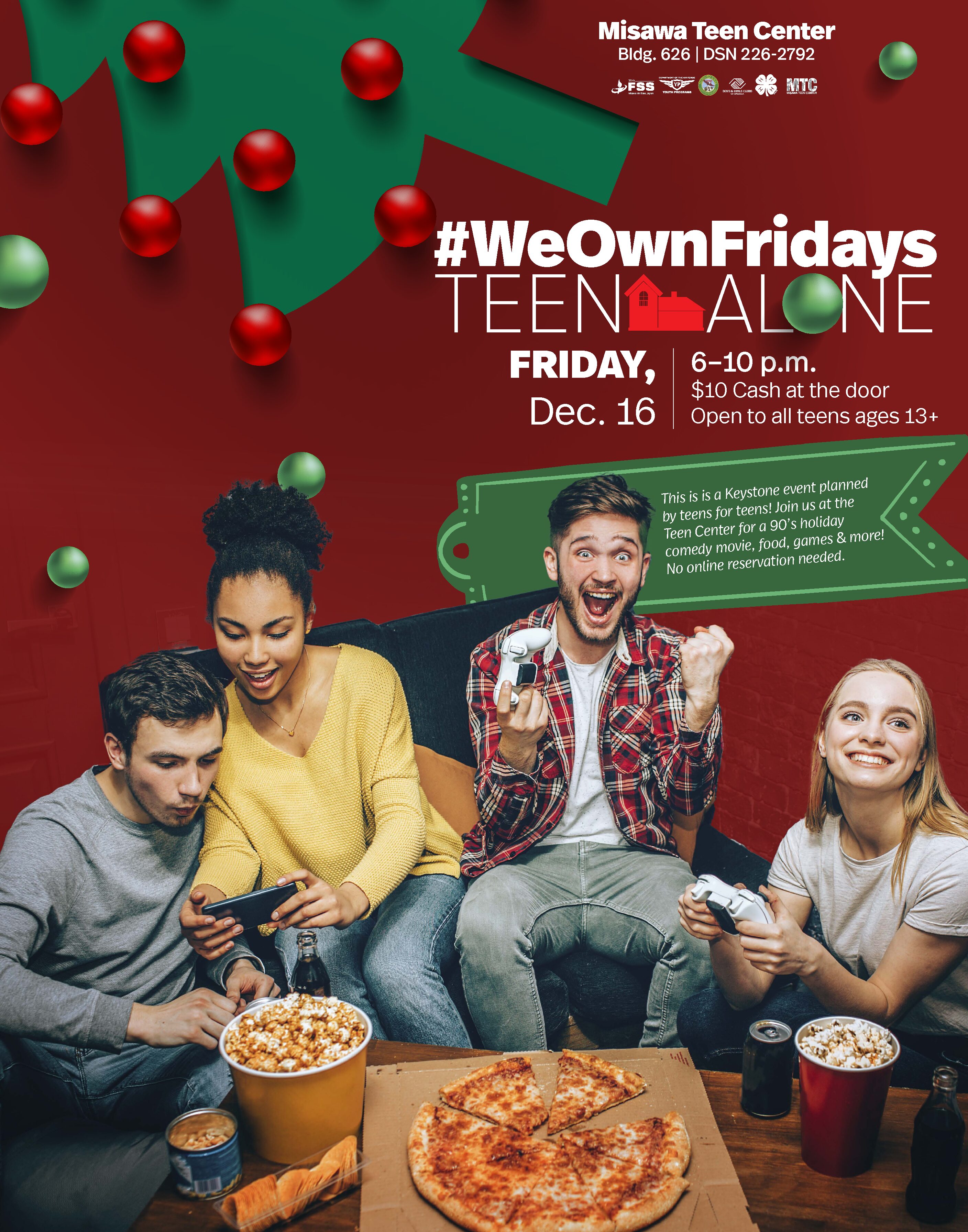 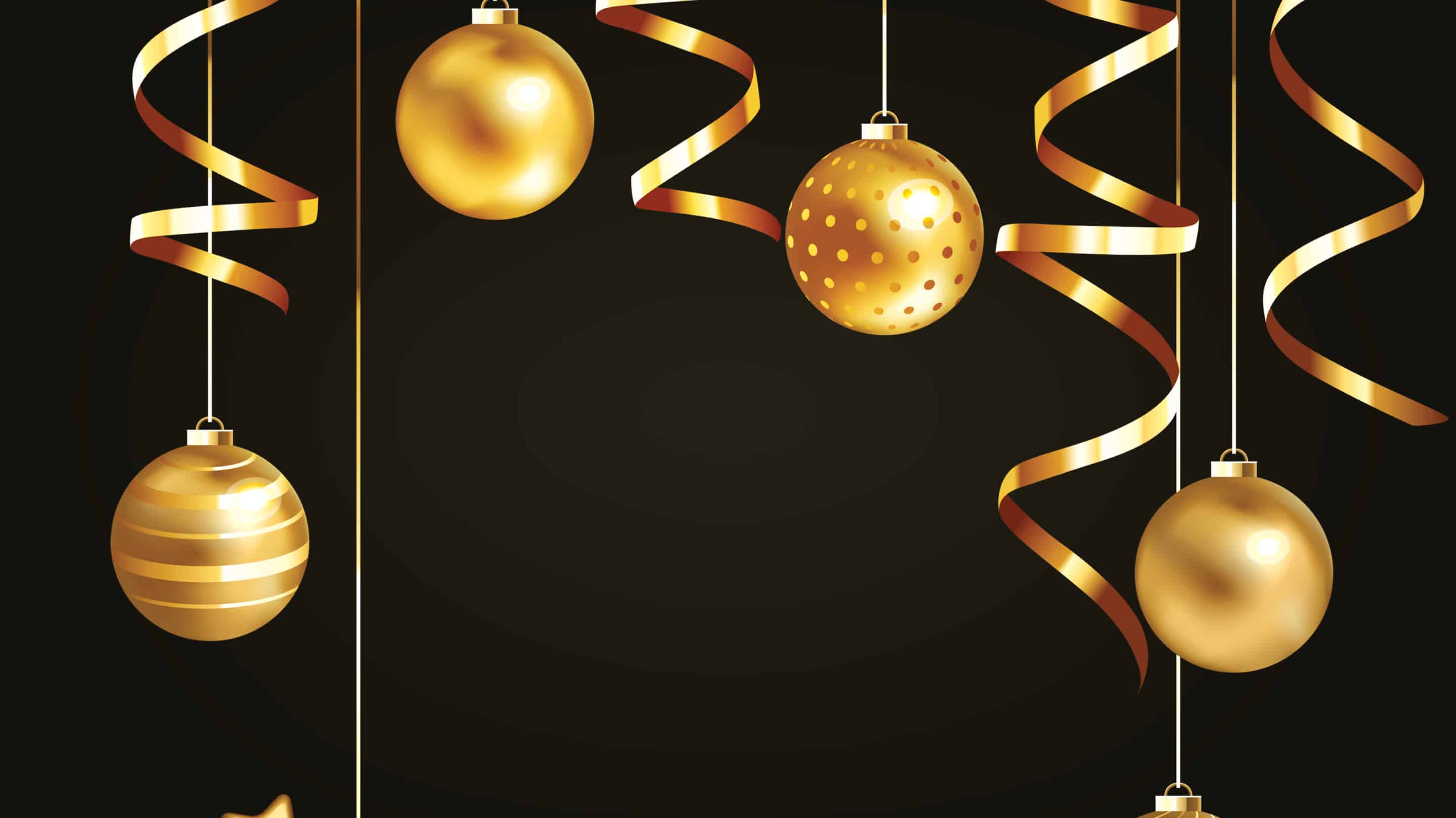